seam%26transfer
March 21st - May 30th, 2020
Wilding Cran Gallery is pleased to present Seam & Transfer, an exhibition of works by Los Angeles based artist Fran Siegel and British artist Paul Scott. In Seam & Transfer, Fran Siegel and Paul Scott tell stories of translation and migration with the use of pattern and motif, expanding techniques of collage and reassembly within the traditionally conventional mediums of ceramics, drawing and tapestry to communicate a subverted, contemporary message. Informed by place, Siegel’s work in Seam & Transfer traces the migratory history of early European porcelain found in collections from The Huntington Library, the Getty, and during a fellowship at La Napoule Foundation in France. Translated through multiple layers, materials, and processes of mark-making and drawing, cyanotype, image transfer and embroidery on fabric and paper, each stitch and mark carries meaning- there is no detail that does not have significance. For example, Siegel’s suspended drawing, Henri’s Open Fortress (2018/19) melds local plant life with the border patterns she studied in France; Meridian Rig (2017), responds to a massive bridge construction, visible en route from her San Pedro studio adjacent to the Port of Los Angeles. In these pieces, and throughout the exhibition, architectural features are interwoven with natural forms and decorative motifs, which emerge as solid and ephemeral shadows as one contemplates the work. Siegel was alerted to Scott via Horizon, Transferware and Contemporary Ceramics, a book that followed an exhibition of Scott's work at the National Museum in Oslo, Norway (2013/14). The exhibition ‘told a story of landscapes journeying between geographies, media and materials.’ Such ‘journeying’ of printed motifs and patterns on historical ceramics has long been central to Paul Scott’s studio practice. His doctoral research tracks their movements from English potteries across Europe, where they were appropriated by factories in other countries, each time used to represent somewhere geographically different. Scott’s cut and collaged Garden pieces In Seam & Transfer, play against our familiarity with, and expectations of, traditional domestic tablewares. Their status is elevated by his use of the Japanese kintsugi method of mending, employing a mixture of resin and gold leaf that celebrates the breakage rather than attempting to disguise it. Echoing Siegel’s industrial Meridian Rig are two pieces by Scott that reflect his environmental concerns. On an antique pearl-ware, shell-edged platter, Scott’s Cumbrian Blue(s), Arctic Scenery, Kulluk (2014) depicts Shell’s Kulluk oil exploration rig which ran aground off Sitkalidak Island in the Gulf of Alaska in December 2012. On another piece, printed across a cracked antique Danish ironstone platter (c.1850) Scott's Cumbrian Blue(s), New American Scenery, Residual Waste No. 4 (2017) shows a truck passing an oil refinery in Corpus Christi Texas. The crack has been filled with gold, ‘perhaps,’ he comments, ‘representing all those oil companies making a mint whilst the very structure of the planet is fatally flawed by their greed.’ Fran Siegel Fran Siegel has exhibited widely and undertaken numerous fellowships and residencies, both in the USA and internationally. Her large-scale installations challenge conventional notions of drawing and painting. Translocation and Overlay (2013-14) for example, draws on data sets identified through research, to consider environmental and population shifts in the Santa Barbara region; it is on view in The Art, Design and Architecture Museum at University of California, Santa Barbara through April 2020. Several monumental drawings are in collections at MOCA Los Angeles, LACMA, and the Yale Art Museum, where she will be included in a group exhibition in Autumn 2020. She is currently working on a commission from Los Angeles Metro Rail to create a large site-specific piece that will be permanently installed at the La Brea Wilshire station, due to open in 2023. Siegel is a professor in the School of Art at California State University, Long Beach. She earned her M.F.A. from Yale University School of Art, and her B.F.A. from Tyler School of Art and is the recipient of a California Community Foundation Mid-career Artist Grant, as well as a City of Los Angeles Fellowship. Paul Scott Artist, author, educator, curator and gardener, Paul Scott is best known for his contemporary transfer-printed ceramics that refashion antique table-wares and address social-political themes. He is a leading international figure in the field of ceramics and print and his work can be found in collections, gardens and other public spaces around the globe, including the Victoria & Albert Museum in London, National Museums in Norway, Scotland, Sweden and Wales and US museums, such as the Brooklyn Museum, the Birmingham Museum of Art, the Philadelphia Museum of Art, the Newark Museum of Art and the Carnegie Museum of Art in Pittsburgh. New American Scenery, his latest body of work, responds to early 19th century transfer-printed earthenwares made in Staffordshire, England especially for the American market. It is on show in the Lucy Aldrich Gallery at the Rhode Island School of Design Museum until September 2020. Scott is the author of Ceramics and Print, a key text on the subject (3RD Edition, London: Bloomsbury 2013). He was awarded a doctorate in 2010 by Manchester Metropolitan University, England. From 2011 to 2018 he was Professor 2, Ceramic Arts at Oslo National Academy of the Arts, Norway. He is based in Cumbria, North-West England.
WORKS
|
DOCUMENTS 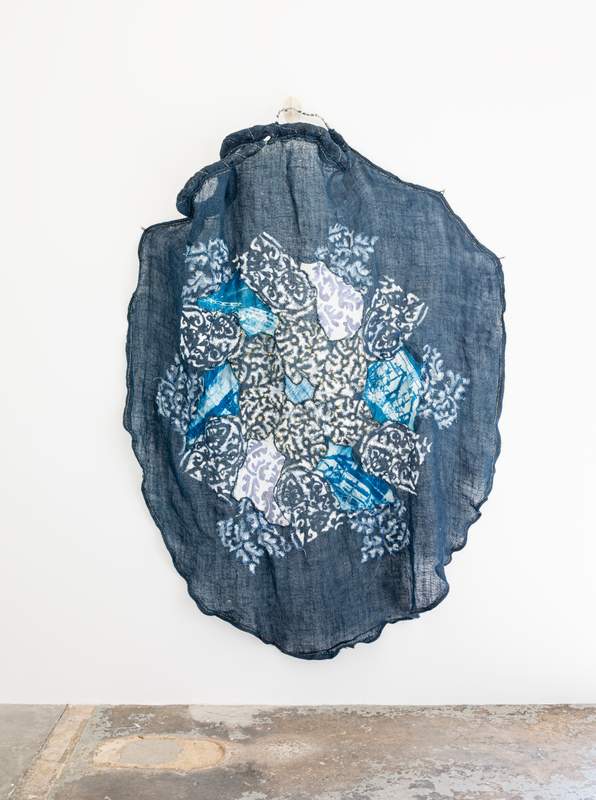 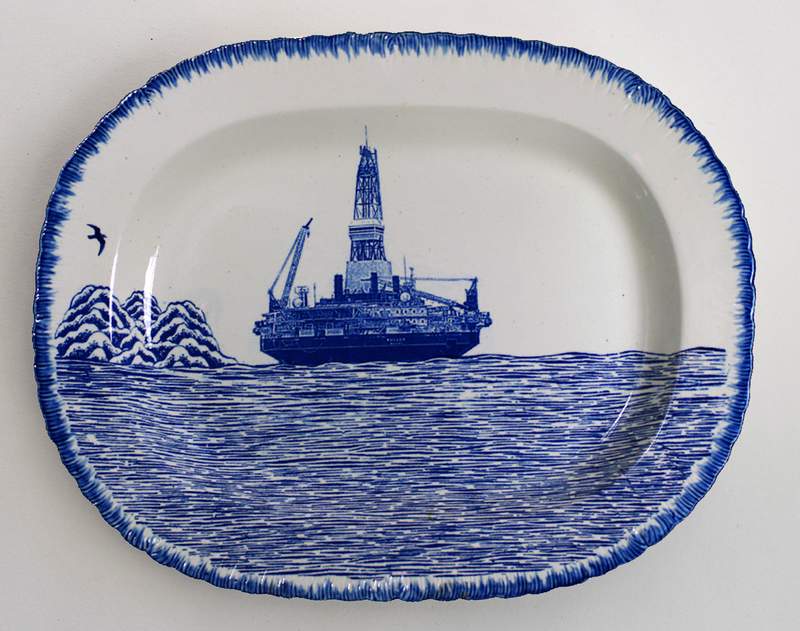 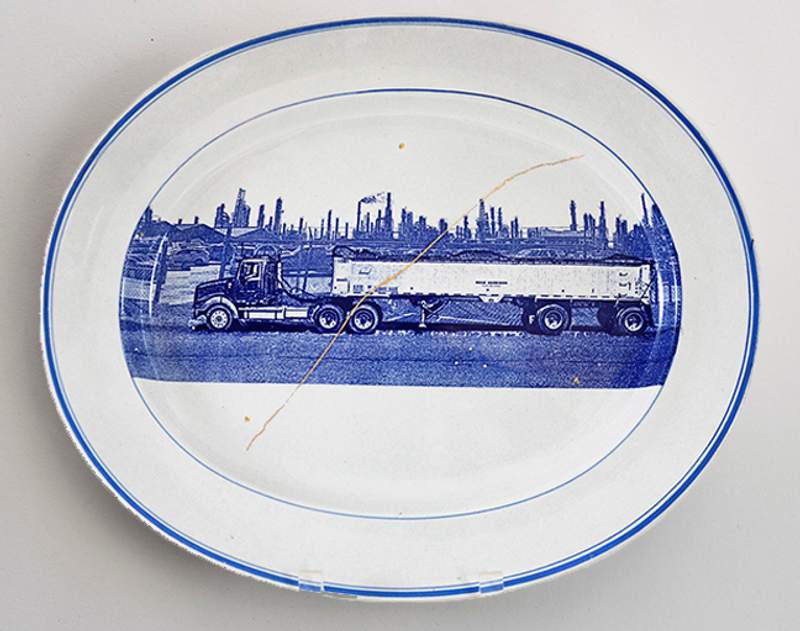 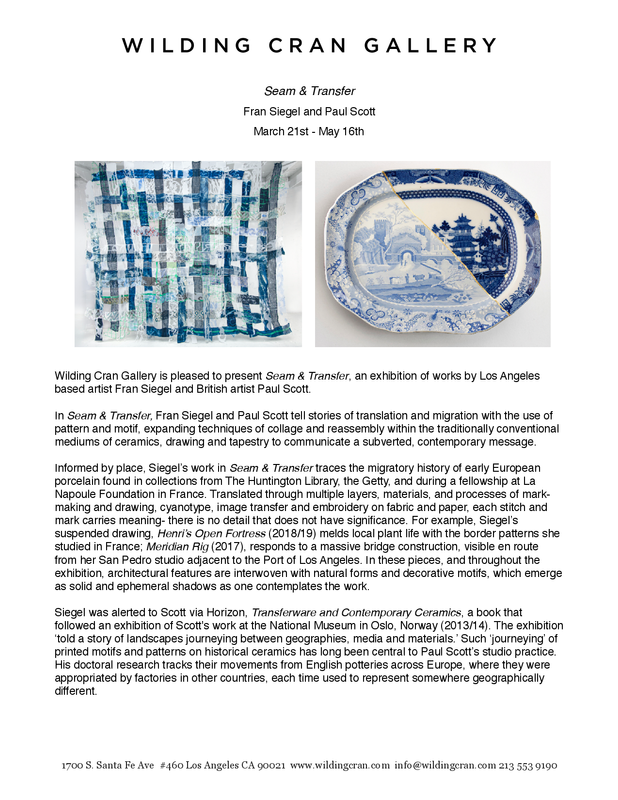